Most evenings as the sun descends

The sky becomes a flame

As if trying to wave goodbye to the day

I always feel a tinge of sadness

As I witness the passing of time

When night gradually suffuses the light –

A tiny death preparing me for inevitable endings

Most evenings before the sun descends

I watch a parade of noisy quail march behind my house

Their pretty colors barely visible in greyness of earth

They seek their simple goal of slumber in safe shelter

Unaware of their beauty, or the gift they bestow

On the watcher who forgets about death or sorrow

Or the greyness that envelopes earth

Time becomes that moment when the quail seek to sleep

While the watcher awakens 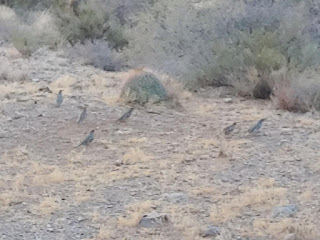 YOU WANT IT DARKER? 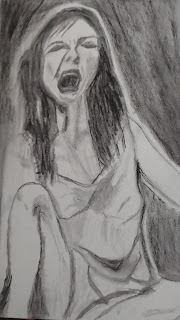 Her nightmare was surreal
As most nightmares are
A message from a dimmed reality
Intensified by terror
"You want it darker?"
Something asked
As she saw forests devoured
By hellish flames
The spirits of animals, trees,
Homes (yes they have souls), humans
Evaporate into darkness
"You want it darker?"
Charcoal painted fields
Covered the dead earth
As the fumes of putrid scum
Rose from oceans
Fusing with thick grey air
Beneath a blackening sky
"You want it darker?
She witnessed monstrous hate
By humans inhumanely killing
Irrationally rationalizing wealth
As natural evidence for
The "fittest" of the species' survival
"You want it darker?
"NOOOO!!!" she screamed awake
Fearing the truth of dreams
She realized
Darkness can engulf darkness
It  CAN get darker
("You Want It Darker" respectfully borrowed from the title of a song by Leonard Cohen.)
Wtitten for Earthwheel where Brendan provides many writing challenges revolving around Halloween and All Souls Day.
Posted by Myrna R. at 3:13 PM 9 comments: 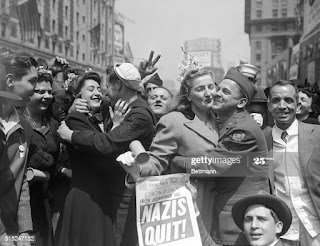 https://www.gettyimages.com/detail/news-photo/world-war-ii-victory-day-showing-celebration-with-newspaper-news-photo/515247132
Never again, they said
As if never is a place
In time's non-existence
So that by mere exclamation
We can rest
Assured
That lessons learned
Are eternal
But time is an incompetent teacher
Unable to engrave marks on its own story
Instead like a child who enjoys the same book
over and over
Time repeats
Stories of disasters in a world deranged
Like the story of now
Again
Some are convinced that subjugation
Is necessary for their own elevation
While we, (the sane?) protest
Because we're convinced
This time we change
Humanity can rearrange
Time's never ending story
To be repeated time and time again 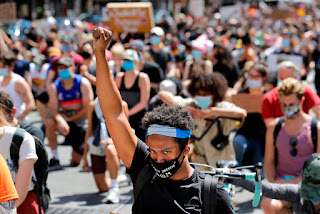 https://www.kentuckytoday.com/stories/police-back-off-as-peaceful-protests-push-deep-reforms,26280
( For Dverse poets where Grace asks us to write a protest poem.)
Posted by Myrna R. at 4:34 PM 14 comments: 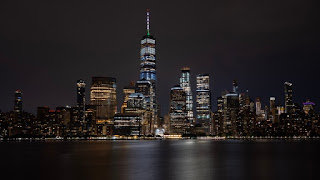 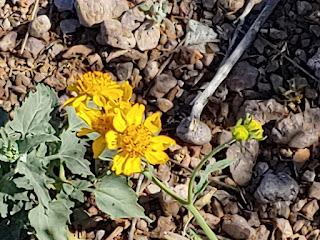 Every time I call my 91 year old aunt
I ask for the blessing
"May God bless you, take care of you"
Tradition requires these words
Younger person requests
Elder gives rote response
Ritual of my culture
A simple repetition
Stemming from a sacred mystery
Of love entwined in the intangible


I didn't make it to respond to Brian's prompt on Monday.  But I did want to write about my special place.

THOUGHTS OF A GRATEFUL CHIMP 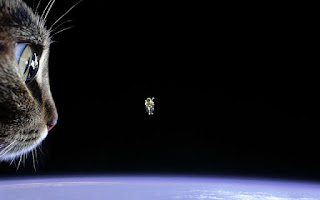 
I once saw a play about a man's
discontent at being in this world.
He sought an alternate universe,
which he found in dreamlike state
within his mind,
then in chosen death.

Afterwards, friends and I analyzed,
like Jung and Freud dissecting a patient.
What made the man decide to leave?
What was hidden in his disdain for life?
Was it work? Was it his wife?
Was he not afraid that in death
He might still be chased by fear -
A hellish game of cat and mouse?

Is sadness a weed that grows thick
with no cultivation?
Can it entwine itself around sight,
obscuring all light, defying
gravity of love that pulls
in opposite direction?
It was interesting
to hypothesize, to intellectualize
suicide
But death is so much more
Than interesting.

Today, as I write, my memory jolts
to ghosts of those I knew, who left
because they felt they had no choice.
Their potential was strangled by despair.
Like my young cousin, still grieved
By us, who love him still
Wondering why, like a Rocket Man
He left, to find another world.
Does he still feel despair
Unparalleled in any universe?

The play I saw was "Rocket Man" by Steven Dietz.

For The Sunday Muse.  This is an old poem I've edited for today's picture prompt.
Posted by Myrna R. at 10:55 AM 9 comments:

Thanks for stopping by.